Inline edit for a field is not working (Version 8.1)

When editing a field through the studio, there is an option called Inline Edit, however, unchecking it doesn’t have the intended effect.

The implied expectation is that disabling the Inline edit for a field would result on the field being non-editable when doing inline edit.

When you disable the inline edit, it doesn’t have any effect on the field when trying to inline edit it, it still shows the input to edit it.

It’s likely that this simply hasn’t been implemented yet.

Maybe you could open an Issue about it, as a reminder? 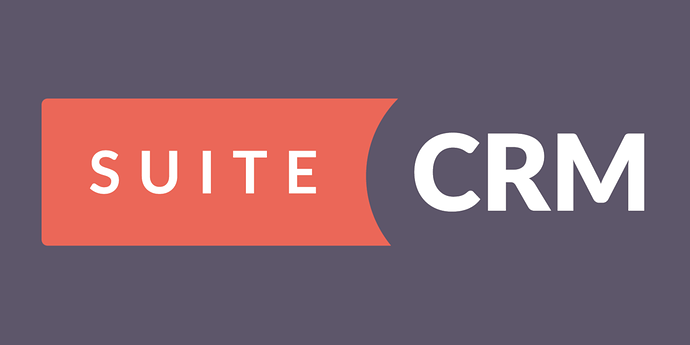 SuiteCRM - Open source CRM for the world. Contribute to salesagility/SuiteCRM-Core development by creating an account on GitHub.