Hello, I’m trying to design a basic integration with GoCardless, whereby notifications are sent to the CRM using a Webhook and I’ll store each one as a new record in a list.

I got as far as proving out the solution by using the following code, placed early on in the file;
$bean = BeanFactory::newbean(‘TestModule’);
$bean->name=‘BeansOnToast’;
$bean->save();

I even replaced ‘BeansOnToast’ with $request_body with success. However, if I place it after this bit of code, it didn’t work…

Honestly, I don’t understand the above code, but apparently it doesn’t pass this point in mine.

I also don’t really know where to store an environment variable, so this might be related. I’ve tried replacing the following bit:
$webhook_endpoint_secret = “code copied from GoCardless”;

@menness
I think that your question about gocardless but not about SuiteCRM.

Anyway I found the issue… obviously it stopped working at the point where it goes looking for a function in \GoCardlessPro\Webhook … and I had failed to install the GoCardless files.

Problem solved, nothing to do with environment variables haha.

i want to support you because i need Gocardless addons!

Happy to share what I learned… maybe others can benefit.

First learned how to create an entry point by watching YouTube: 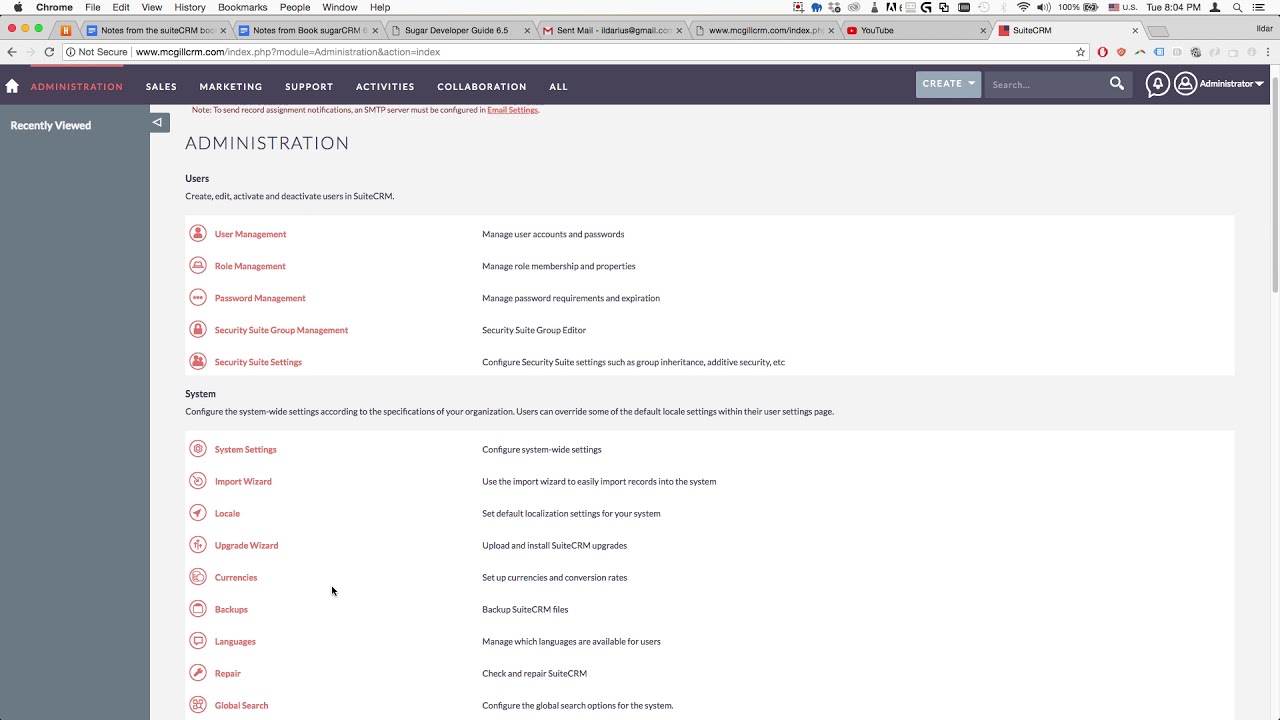 And how to create a new record using code: 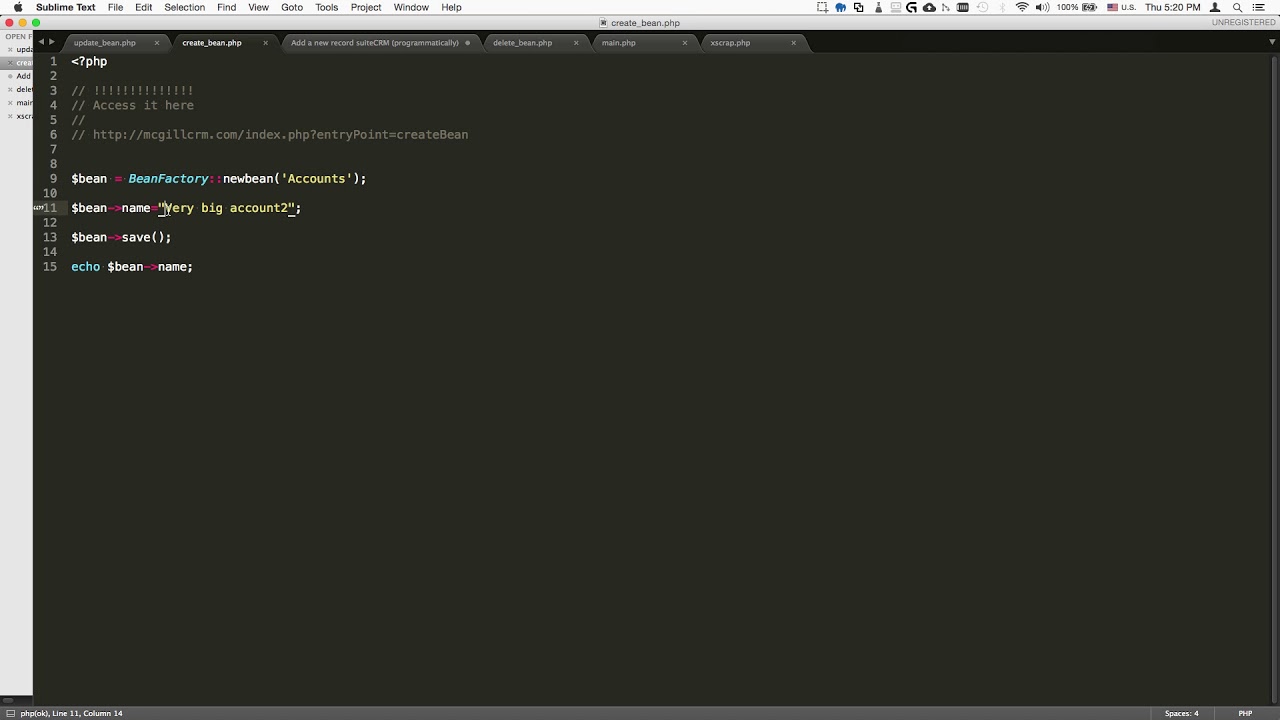 Then I read the GoCardless code until I roughly understood roughly how to do it. Below is my terrible PHP which will probably break at some point… happy to accept feedback / improvements on it, but it basically works.

Note, the below method isn’t very secure as someone could spoof a fake payment unless you check the signature - not implemented that yet.